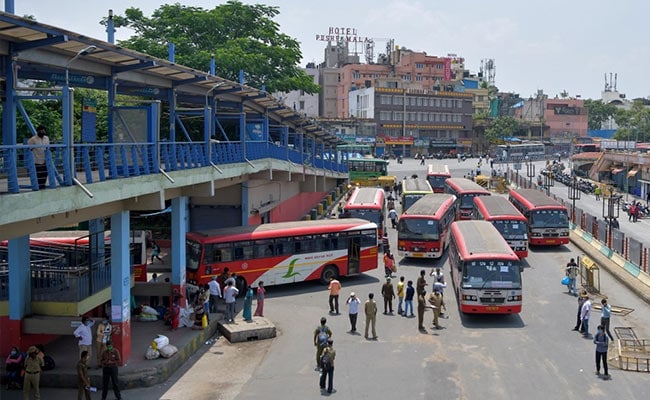 The Karnataka Congress supplied a cheque of Rs 1 crore as transport bills for migrant staff. The BJP authorities led by Chief Minister BS Yediyurappa, nonetheless, stated it has determined to ship the employees without cost.

Thousands of labourers reached Majestic bus terminal in Bengaluru to catch the buses.

“There are some 75,000 labourers stranded in Bengaluru. We have taken a grant of Rs 7 crore from the state labour department. The money is being used to send the workers to different districts across Karnataka,” state Transport Minister Laxman Savadi stated.

The authorities reportedly charged between Rs 2,000 and Rs 2,500 from the employees for journey over 400 km. “This happened due to a communication gap,” Mr Savadi stated.

The Rs 1 crore cheque was issued to the Transport Department by DK Shivakumar, who heads the Congress in Karnataka.

Sources stated the federal government would not wish to take credit score and so it was selected Monday that the fees for the fare will probably be paid by the Labour Department.

Though Mr Shivakumar stated the cheque was handed over to the managing director of the KSRTC, the Transport Minister stated it was by no means given to the division or to him. Mr Savadi referred to as the Congress’s transfer “drama”. 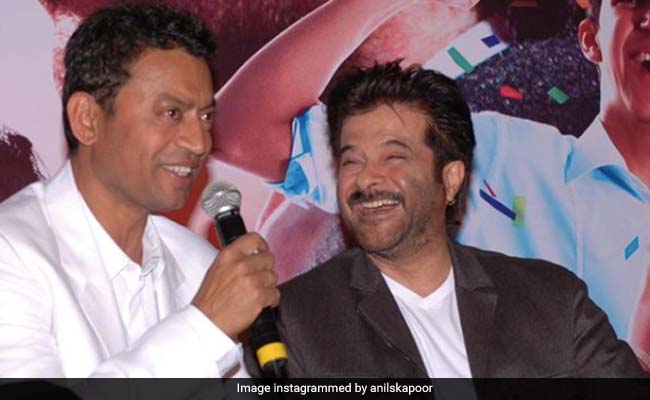