Kiren Rijiju had referred to as up social media sensations Rameshwar Gurjar and Srinivasa Gowda for athletics trials after their movies had gone viral. (Source: File Photos)

Sports Minister Kiren Rijiju mentioned on Sunday that he had referred to as up social media sensations Rameshwar Gurjar and Srinivasa Gowda for athletics trials at nationwide camps to indicate that he was hands-on in Indian sports activities and that he could be there for Indian athletes.

“People must be thinking what is the sports minister doing, he is responding to such kind of amateur talk, but I had to show sections who don’t know sports that I am hands-on with Indian sports and I am there for the athletes. I will give all the opportunities to all potentials, so I had to show that,” Rijiju advised PTI.

Saying that he needed to present he was proactive, Rijiju mentioned, “In Madhya Pradesh, somebody had a video of a village boy (Gurjar) running and posted it on social media, commented that he runs faster than Usain Bolt. When it became viral, I could have ignored it but if I don’t react, people will say the sports minister is silent.”

On Gurjar’s less-than-impressive trial, Rijiju mentioned, “During the test he couldn’t even compete with the junior guys, forget the seniors, he can’t run even 13 seconds flat in 100m. He never trained, he was 25-26 so age was also not on his side, he didn’t know how to wear spikes.”

“Then 4-5 months back news broke that somebody (Gowda) had broken Usain Bolt’s record in a bull race in Karnataka. Even some of the professional people, some of the businessmen, some of the renowned people of India stated that now this guy will bring Olympic gold in 100m,” Rijiju mentioned.

Gowda had declined the chance to look for a trial.

‘Plan to resume national camps from May end’

Kiren Rijiju additionally mentioned his ministry is devising a plan to make sure a phased resumption of nationwide camps for Olympic-bound athletes by the tip of this month however others might need to attend until not less than September.

Rijiju mentioned the coronavirus-forced nationwide lockdown, which has been prolonged until May 17, compelled his ministry to delay the resumption of the coaching camps at Sports Authority of India (SAI) centres. The lockdown was earlier meant to finish on May 3.

“The camps will start in a phase-wise manner. First we will start training in NIS Patiala and SAI, Bengaluru where athletes are based currently… by the end of this month training is expected to start in Bengaluru and Patiala,” Rijiju mentioned at FICCI’s webinar titled ‘Corona & Sports: The Champions Speak’. 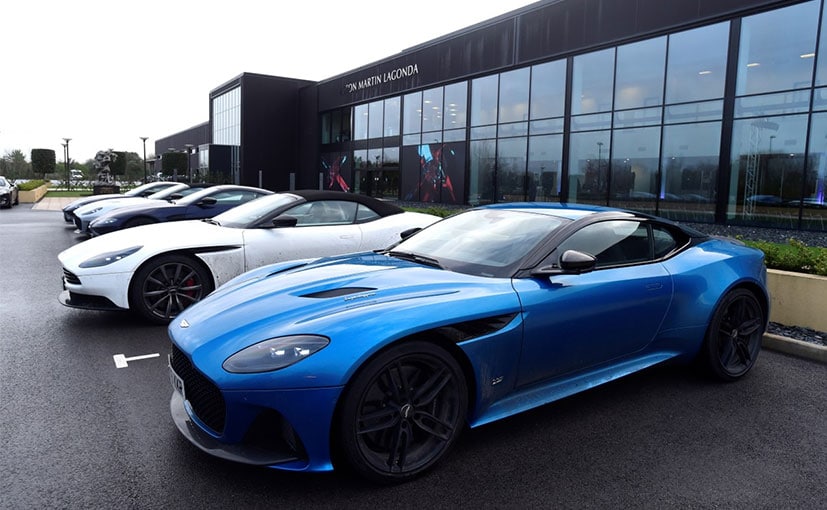