Stephen King, who has written more than 50 books and is known for his works in the horror and fantasy genres, has quit Facebook, saying there is too much fake news and misinformation on the platform.

“I’m quitting Facebook. Not comfortable with the flood of false information that’s allowed in its political advertising, nor am I confident in its ability to protect its users’ privacy.”

The 72-year-old King is politically active and very outspoken regarding his views on US President Donald Trump.

“Facebook is scarier than Pennywise taking Cujo for a walk,” wrote one user.

Another tweeted: “I think it’s scarier than Christine driving me to the Pet Cemetery.”

King’s books have sold more than 350 million copies worldwide, several of which have been adapted into feature films, miniseries, television series, and comic books.

Some of the films based on his work are Children of the Corn, The Shawshank Redemption, The Dead Zone, Cujo, The Shining, Pet Sematary, The Green Mile, It and The Dark Tower, among others. 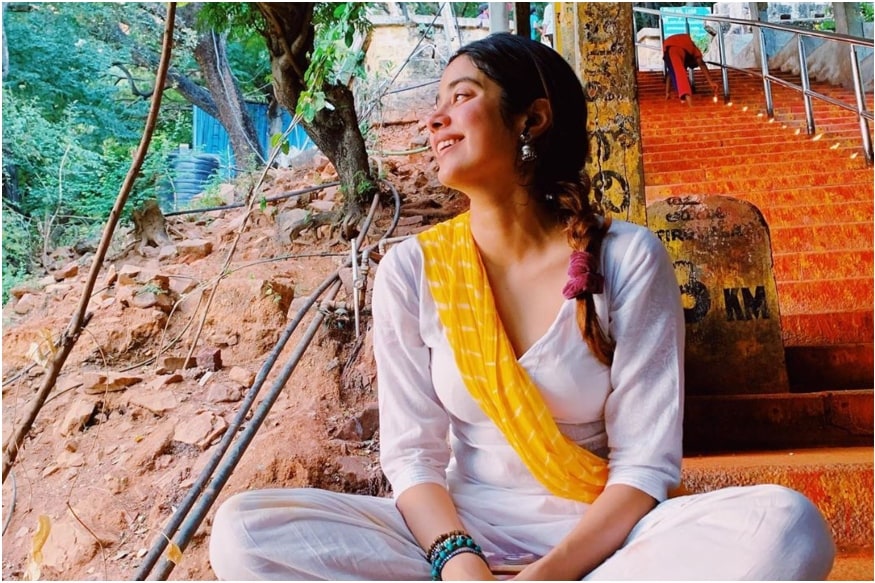