To stop this the Mumbai Police has issued a prohibitory order below part 144 of the CRPC prohibiting dissemination of data by numerous messaging and social media platforms like WhatsApp. (Representational)

The Mumbai Police on Friday issued a round warning towards the dissemination of pretend content material on social media and stated that directors of social media platforms and teams would personally be held chargeable for any faux info disseminated on their group.

The round signed by signed by Deputy Commissioner of Police (Operations) Pranaya Ashok states that there’s widespread dissemination of pretend information, incorrect info over web messaging and social media platforms like WhatsApp, Twitter, Facebook, Tiktok, Instagram and many others.

“Such type of content has been found to have caused panic, confusion among the general public, inciting mistrust towards government functionaries and their actions taken to control the COVID-19 pandemic and also to have created animosity towards various communities,” the order states.

To stop this the Mumbai Police has issued a prohibitory order below part 144 of the CRPC prohibiting dissemination of data by numerous messaging and social media platforms like WhatsApp, Twitter, Facebook, Tiktok, Instagram and located to be incorrect and distorting reality.

The order states that any content material that’s derogatory and discriminatory in direction of a specific group and which causes panic and confusion among the many common public; or incites distrust in direction of authorities functionaries and their actions taken as a way to stop unfold of the COVID-19 virus can be answerable for prosecution.

“All persadminsons designated as “Admin” on messaging and social media platforms, both by self or by permitting any member of the group, shall be personally chargeable for any such info being disseminated from a bunch administered by them,” the order states. It additionally states that it will be the non-public duty of a bunch admin to tell the police about any derogatory or deceptive content material posted on their group. Any one that is discovered to have flouted the directive can be persecuted below Section 188 of the IPC.

The order has come into impact from midnight April 10 and might be in impact until April 24. 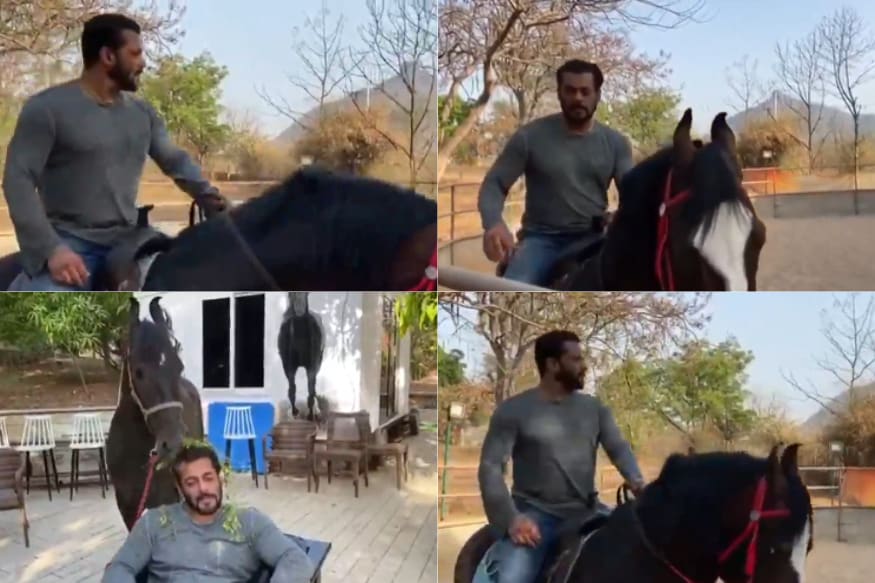