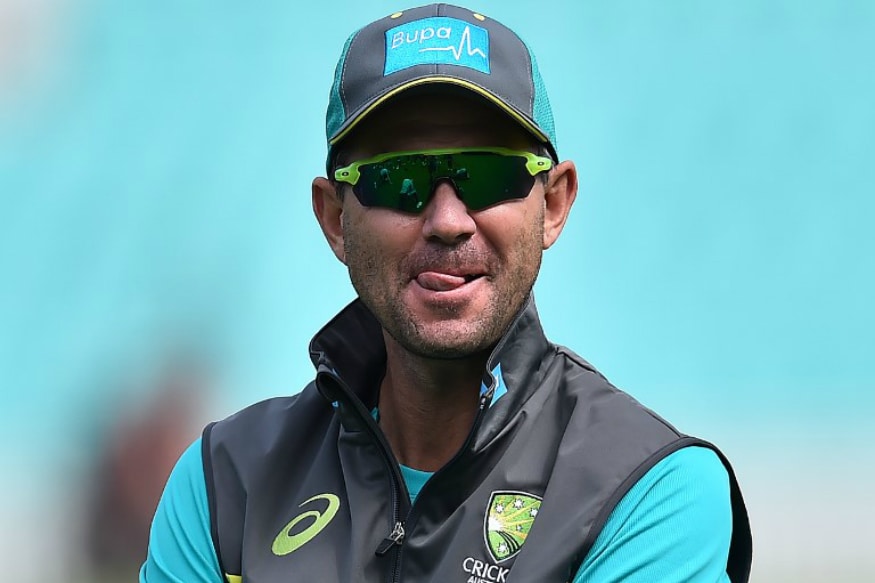 Former Australia skipper Ricky Ponting has stated the 2005 Ashes was probably the most enthralling contests that he has been a part of.

Ponting was requested by Australia batsman David Warner to speak about a few of his biggest Ashes recollections on Instagram.

“It was my childhood dream to play some Ashes cricket. I have played in eight or nine Ashes series so there are some fond memories and then there are some which are not that fond memories,” Ponting stated in Instagram video he uploaded after Warner’s request.

England had gained the Ashes in 2005 after the hosts beat Australia 2-1 within the five-match collection.

Australia had emerged victorious within the opening Test at Lord’s, however then the facet went on to lose the second and fourth Test match.

“The fourth Test we ended up losing and England snuck up the line, and the fifth ended in a draw, and we ended up losing the Ashes. Unfortunately, we were not good enough. The everlasting image to come out of that series was that of Brett Lee and Andrew Flintoff down on one knee celebrating the end of a great Test match,” Ponting stated. 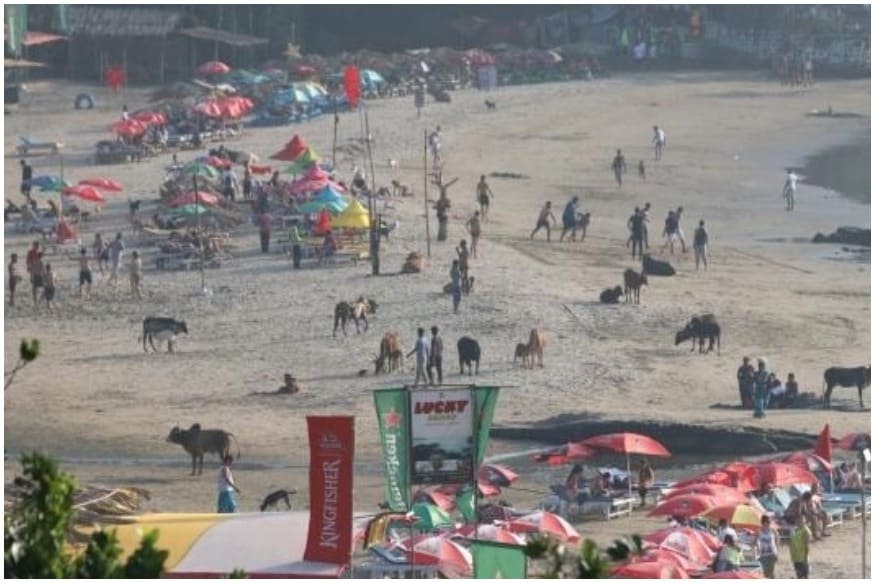