Domestic inventory markets climbed up practically 13 per cent within the holiday-truncated week, days forward of the tip of a 21-day nationwide lockdown to curb the unfold of the coronavirus pandemic that has battered world enterprise. In the three-day buying and selling week, the S&P BSE Sensex index added a complete 3,568.67 factors to clock a achieve of 12.93 per cent, whereas the broader 50-scrip NSE Nifty benchmark rose 1,028.1 factors – or 12.72 per cent. Shutting store at 31,159.62 and 9,111.90 respectively, the Sensex and Nifty indices reclaimed the very best closing ranges recorded since March 16.

A turmoil within the monetary markets across the globe has its roots within the COVID-19 outbreak, which is threatening the world with a attainable recession, say analysts.

Strong shopping for curiosity throughout sectors supported the good points, with the entire 11 sectoral barometres on the National Stock Exchange shifting increased. The Nifty Bank, Private Bank, Auto and Pharma indices climbed up 15.45 per cent, 16.79 per cent, 23.26 per cent and 19.55 per cent respectively for the week.

All of the 50 parts within the benchmark Nifty basket completed the week increased.

Analysts say the latest good points within the home markets are in tandem with international friends.

“Markets were in oversold region and the correction in our market was higher than other Asian markets. For India, in last two trading sessions, FIIs (foreign institutional investors) have turned net buyers in cash market after a very long time. That is little comforting,” mentioned Anita Gandhi, director at Arihant Capital Markets.

Whether the restoration in home markets is sustainable “will depend upon the PM’s further stance on continuation of lockdown. Obviously, the decision will be based on data and control over the situation. We have to wait and watch for announcements,” Ms Gandhi added. “Considering the current weak economic conditions, all rallies will attract selling at higher levels.” 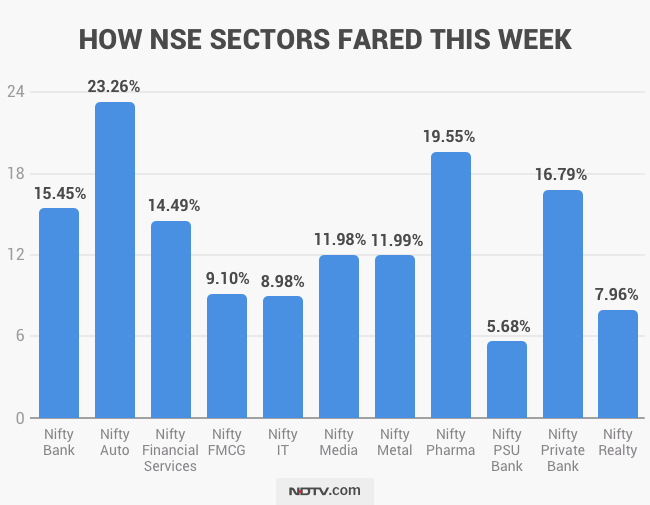 The sharp restoration within the markets has been broad-based. The S&P BSE 500 index – comprising shares of 500 corporations spanning main industries – soared 12.14 per cent within the three-session week, consistent with mid- and small-cap segments. 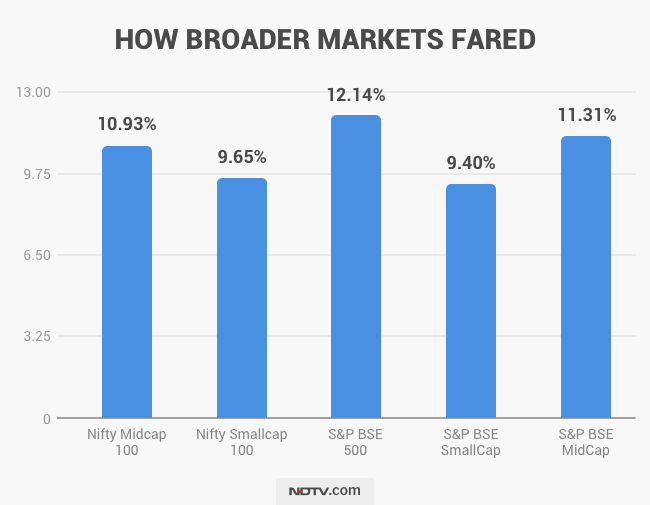 Markets are risk-averse on the present juncture with buyers flocking in direction of defensive shares, mentioned Sandip Sabharwal, a Mumbai-based fund supervisor.

“Markets are likely to be volatile for now. However the bottom made three weeks back should hold and as such markets should consolidate for some time, i.e. 2-3 weeks,” he mentioned. “Overall direction subsequently will depend more on how the government responds fiscally with a stimulus as the economy has taken a big hit.”

Asked if the main target is shifting from monetary shares to prescribed drugs in view of the coronavirus outbreak, Mr Sabharwal mentioned: “Financials were the most over-owned and as such have taken the most beating. Pharma sector has clearly bottomed and should do well going forward. However pathlab stocks are overvalued and as such don’t offer much value.”

“Spectacular Week… But Worst Not Over”

It was one of many spectacular week for the market contemplating that it was a holiday-shortened one, mentioned Shrikant Chouhan, government vice president-equity technical analysis at Kotak Securities. “It helps in strengthening the bottom-building process. It does not mean that the worst is over for the market… Certainly, optimism is there on the D Street, but it is coupled with cautiousness,” he mentioned.

Technically, 9,400 and 9,600 are anticipated to be main resistance ranges for the Nifty within the close to time period, mentioned Mr Chouhan, including that under the 9,000 mark, the 50-scrip index seems to seek out assist at 8,700 and eight,500.

The focus ought to be on recession-proof sectors corresponding to prescribed drugs, know-how and fast-moving shopper items (FMCG), he added.

The markets remained shut on April 6 for Mahavir Jayanti,and April 10 for Good Friday. 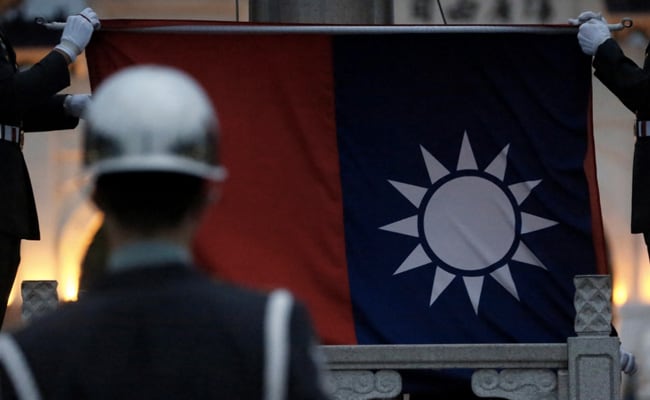 China Says Taiwan Attacks On WHO “Venomous”, Aimed At Independence 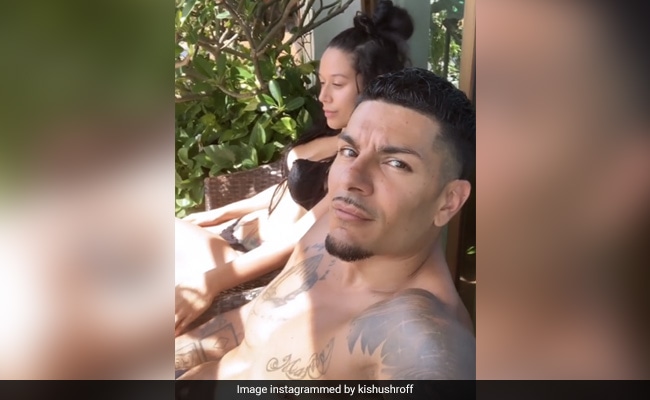