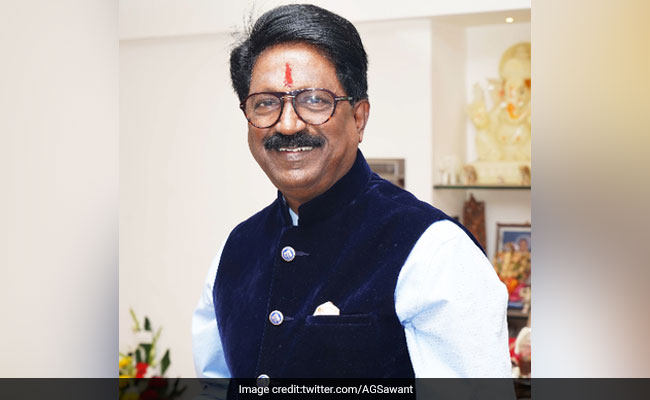 The Maharashtra authorities has hit out on the centre over its resolution to make Gujarat’s Gandhinagar the headquarters of the proposed International Financial Services Centre (IFSC). The centre issued a gazette notification to this impact on April 27.

Shiv Sena MP Arvind Sawant, whose social gathering guidelines the state in an alliance with the NCP and the Congress, stated the choice was not consistent with the “sabka saath, sabka vikas (development for all)” tagline repeatedly utilized by Prime Minister Narendra Modi. Mr Sawant alleged Mumbai, broadly considered the monetary capital of the nation, was being suffocated.

“The IFSC has been moved from Mumbai’s BKC to Gandhinagar in Gujarat. This happened on Maharashtra Day. The state is pained by this sad decision and we have to appeal against it,” Mr Sawant instructed NDTV.

The Lok Sabha member additionally stated his authorities was solely involved about “what is due to Maharashtra” and was not in opposition to organising a monetary companies centre in Gujarat.

“We have a big heart. If you set up a new centre there, we have no problems. We are not angered or saddened by that. But what is due to Maharashtra, what is Maharashtra’s strength, what Maharashtra is known for (is) the financial capital Mumbai,” he added.

Mr Sawant stated he had addressed Lok Sabha 5 years in the past on this topic.

“I want the centre to reconsider and put this decision on hold. This is not sabka saath, sabka vikas (development for all),” he stated.

NCP (Nationalist Congress Party) chief Sharad Pawar, who was broadly seen as enjoying an important position in stitching an alliance between the ideologically disparate Congress and Shiv Sena, stated the choice was “disappointing” and a transfer in opposition to the nation’s monetary capital.

Interestingly, former Maharashtra Chief Minister Devendra Fadnavis, who’s now Leader of the Opposition, is backing the centre’s resolution regardless of having pushed for the IFSC to be positioned in Mumbai whereas he was in energy.

He has stated town lacked required infrastructure. Mr Fadnavis alleged that between 2007 and 2014 (when the Congress dominated Maharashtra and led an alliance in Delhi), neither the state nor the centre did something in the direction of organising the IFSC, whereas Prime Minister Modi (who was then Chief Minister of Gujarat) pursued the thought and developed wanted infrastructure.

Mr Fadnavis stated Mumbai may grow to be a further monetary companies centre, along with the headquarters in Gujarat.

“When the government changed in 2014, Maharashtra made an application and demanded the IFSC come to Mumbai. In 2015 the centre changed SEZ rules and allowed a financial SEZ to be set up. Gujarat proposed GIFT (Gujarat International Financial Tec-City) and we proposed Mumbai. GIFT was in an advanced stage and got approval,” the previous Chief Minister stated.

“We again showed availability and resubmitted the proposal. That is still with the centre, it has not been rejected,” he added.

Sena spokesperson and Rajya Sabha MP Priyanka Chaturvedi tweeted: “The centre, in its gazette notification of April 27, has declared that Gandhinagar in Gujarat will be the HQ for IFSC Authority. Taken away from Mumbai, would have helped the city create 100,000+ new jobs in the financial sector and in ancillary service”. 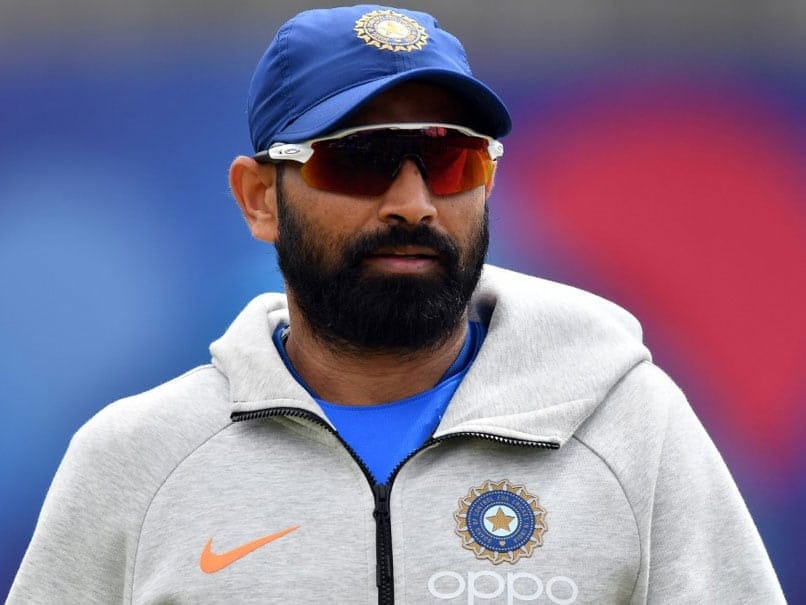